Internet users around the world have become so familiar with the search engine phenomenon known as Google that the word, “google,” has an entry as a verb in the Merriam-Webster dictionary.

According to its definition, to google something is to use the Google search engine to obtain information about a subject on the World Wide Web. Few may stop to think about what Google is actually doing when one enters a search term into that familiar, simple search box, however.

The technology behind Google is, in fact, an application known as “PageRank,” invented by Larry Page and Sergey Brin, who have become two of the wealthiest people in the world and whose company moniker has become synonymous with Internet search. Page and Brin met at Stanford University in 1996, where both were doctoral students in the computer science program.

Born in Moscow, Russia, on August 21, 1973, Brin emigrated to the U.S. with his family in 1979 and grew up in Maryland, where his father worked as a mathematics professor. He earned a BA from the University of Maryland in 1993 and completed his MA at Stanford in 1995.

Both Brin and Page were thrown off of their paths toward earning PhD degrees when they decided to found Google, a play on the word “Googol,” or a 1 followed by 100 zeroes, in 1998. When they met, they reportedly did not hit it off right away, but they soon discovered they shared an interest in identifying and retrieving useful information among large sets of data.

They embarked on a project in 1995 to help improve the way computer users search for information on the Internet by organizing and presenting the information available to them efficiently and clearly. A key to this was determining relevance.

The first incarnation of their project, dubbed “BackRub,” was based on the pair’s assumption that web pages that were already proven popular were likely to be most useful for others as well. The application used a series of algorithms to determine the number and relevancy of links pointing to a website. Page likened the approach to the citations commonly found in academic papers; the more often research papers were cited in others’ academic presentations, the more valuable those papers became.

Translating this to the web required a great deal of mathematical ingenuity. Page and Brin’s work resulted in a link analysis algorithm that uses the Internet’s link structure to determine the value of an individual web page. In effect, it uses links as votes, using all other pages on the web to determine the importance of any single page.

BackRub evolved into PageRank, for which Brin and Page earned U.S. Patent # 6,285,999 (assigned to Stanford University). The name PageRank is a trademark of Google, which the pair founded in 1998 in a friend’s garage in Palo Alto, Calif., after raising approximately $1 million in startup funding from family, friends and investors.

The search engine’s popularity began to grow quickly within just a few years. Brin and Page ran Google as co-presidents until 2001, when they hired Eric Schmidt, a former Novell executive, to serve as CEO. Page became President, Products, and Brin became President, Technology. Google became a publicly traded company in 2004. The rapid growth of Google’s stock price made the founders billionaires; both have been named among the world’s wealthiest individuals. In 2006, Google acquired YouTube for $1.65 billion in stock. Schmidt served as CEO until 2011. Page replaced Schmidt as CEO until 2015, when Google restructured into a new holding company, known, as Alphabet, Inc. Page became CEO of Alphabet and Sundar Pichai, Google’s former Product Chief, became Chief Executive Officer of Google.

Google has grown into much larger headquarters in Mountain View, Calif., and continues to open new branches in locations around the country and the world. It has expanded significantly through acquiring and developing a variety of other Internet businesses, products and services. Google employs more than 61,814 people as of 2015, and processes more than 5.9 billion searches per day as of 2013. 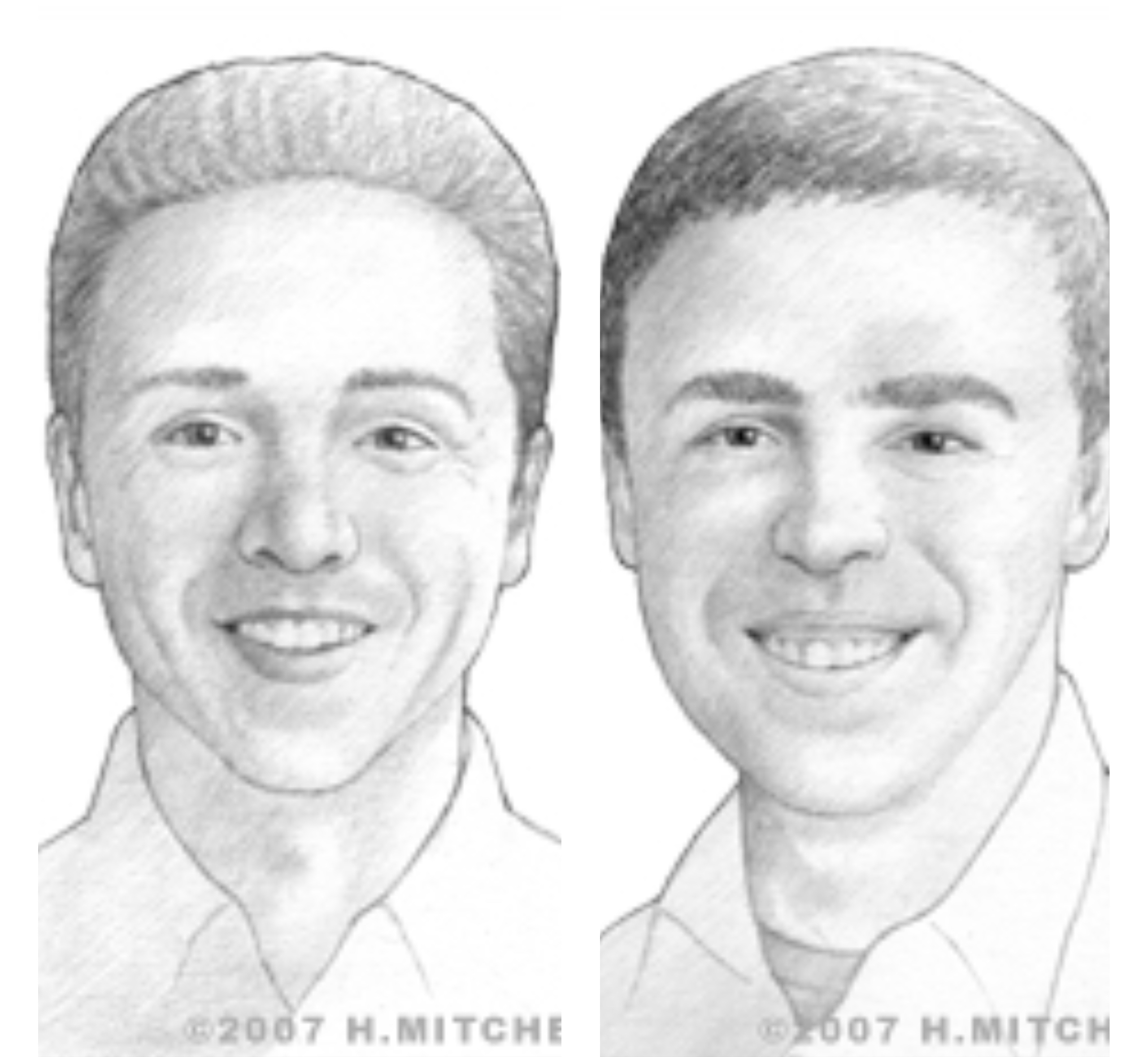