Rufus Jack Weaver was a Navy veteran and Black inventor who patented a stair-climbing wheelchair.

Weaver was born on March 8, 1927 in Louisville, Kentucky to Jennie Mae Washington Weaver and George Weaver. Weaver’s mother died when he was just two years old. He was raised by his father primarily, but also spent time living with his grandparents. At the age of 14, Rufus Weaver left home to discover his own path. Weaver ended up joining the Navy in 1945, serving in the submarine service during World War II, one of the very first Black submariners. He was chief steward when he retired from the Navy in 1965, the same year he married his wife Margurerite.

When Weaver’s military service came to an end, he spent his career at Pfizer. The Weavers raised their family in New London, Connecticut. In 1968, Rufus Weaver invented a stair-climbing wheelchair, U.S. patent number 3411598. He wanted people with physical disabilities to not feel prohibited from going places with stairs. 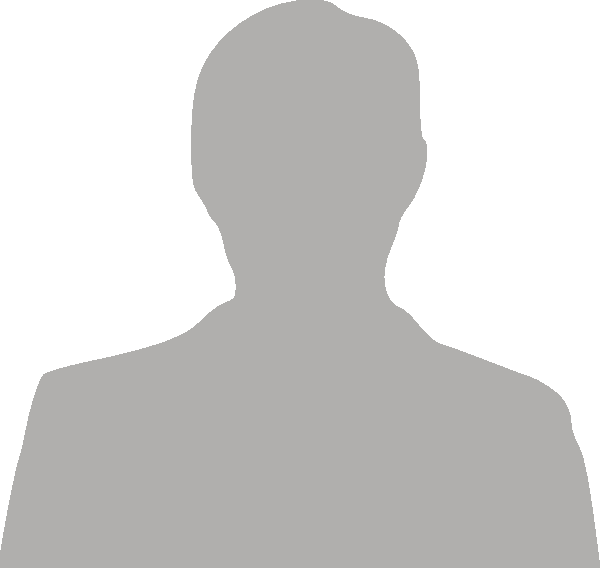