In 1903, it rarely occurred to anyone that rain on a moving vehicle’s windshield was a problem that could be eliminated.  It was something drivers simply accepted and dealt with in their own ways, usually by stopping every once in a while and manually scraping off the windshield moisture that was causing them to see poorly while they were driving. A young woman named Mary Anderson changed all of that with her invention of the windshield wiper, an idea that leapt into her mind as she traveled from Alabama to New York City.

Little is known about Mary Anderson, except for the incident that inspired her infamous creation. She was born in Greene County, Alabama in 1866. She moved with her widowed mother and sister in 1889 to Birmingham, Alabama, where she became a real estate developer shortly after, building the Fairmont Apartments. In the winter of 1903, she visited New York via trolley car. During her trip, Anderson had a hard time seeing the sights because of harsh weather. Her driver even had a hard time seeing clearly too. In order to see, her driver drove with both windows open and would wipe down the snow and ice off the windshields with his hands. Anderson decided this method could be improved. So she drew up plans for a device that could be activated from inside the car to clear the windshield.

Anderson applied for and was awarded a patent for a swinging arm with a rubber blade in 1903. The device consisted of a lever that could be operated from inside a car by the driver.  The lever caused a spring-loaded arm with a rubber blade to swing across the windshield and then back again to their original position, thus removing droplets of rain or flakes of snow from the windshield’s surface. Similar devices had been made earlier than Anderson’s was, but hers was the first that actually worked.  Additionally, the device could be easily removed if so desired, after winter was over.

At the time she applied for her patent, cars were not very popular. Henry Ford’s Model A automobile had not even been manufactured yet, and he would not create his famed Model T vehicle until 1908. Anderson, meanwhile, was teased and laughed at by many people because of her idea for the windshield wipers. Many felt the movement of the windshield wipers would distract the drivers. However, that laughter did not last long. By 1913, thousands of Americans were driving their own cars, and mechanical windshield wipers were standard equipment. Now, a century later, it’s almost impossible to imagine what drivers would ever do without windshield wipers. 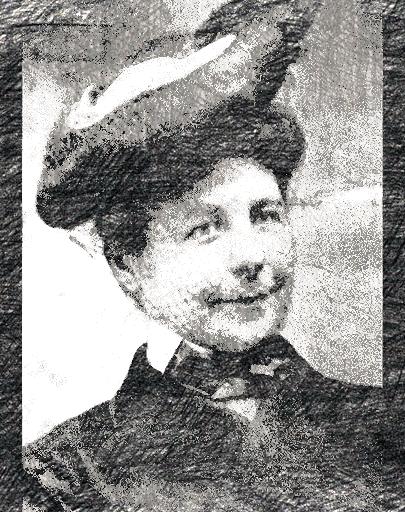