There was a time when furniture was upright and formal, when seating was relatively hard and rigid and demanding of proper posture. A pair of American cousins from Monroe, Michigan changed all that with their invention of the world’s first reclining chair.

Edward Knabusch was born on January 7, 1900. His cousin, Edwin Shoemaker, was born on June 2, 1907. Both Monroe natives, the two settled into secure day jobs—Knabusch as a woodworker for the Weis Manufacturing Company, and Shoemaker as a farmer.

Shoemaker developed an interest in woodworking himself after discovering the wonderful tools his cousin had to work his craft, including band saws and jointers. The two began to imagine a business of their own. On March 24, 1927, they left their jobs and set out to execute a plan to establish their own furniture company. They began in Knabusch’s father’s garage, naming the outfit, at first, the Kna-Shoe Manufacturing Company. The two complemented each other well -- Shoemaker had excellent mechanical skills and Knabusch was a talented marketer.

Later the men changed the company name to Floral City Furniture, after Monroe’s nickname. The business began to flourish, and they outgrew their humble facilities. Borrowing money from Shoemaker’s father, the men built a manufacturing plant, and the business continued to expand. Soon they started designing novelty furniture, including a slanted, folding, wood-slat chair for the porch. The prototype for the chair was fashioned from orange crates and shaped to follow the contour of a person’s body, whether sitting up or leaning back. It was the first of its kind -- the first ever “La-Z-Boy.”

A year later, in 1929, Shoemaker and Knabusch incorporated their company and patented their reclining chair design. At the suggestion of a customer they began making upholstered versions of the chair for year-round use. The chair they had designed was immediately popular, and as part of a marketing campaign they held a contest to give the chair a name. Entries included “The Sit-N-Snooze,” and “The Slack Back,” but the winning entry was La-Z-Boy.

Floral City Furniture grew and grew—straight through the Depression. Then, in 1941, the cousins decided to separate La-Z-Boy from Floral City, establishing it as an independent company. After a brief slowdown in business during World War II, the La-Z-Boy Chair Company began to thrive, seeing its reclining chairs score mass appeal with men and women alike through the 1950s and 1960s. Eventually competing companies came up with their own recliner variations, but the La-Z-Boy original held its own as members of the television generation bought thousands of recliners for their living rooms.

In 1961, the company’s invention of the “Reclina-Rocker,” a rocking-chair variation of the original recliner design, sent sales soaring. The company says this chair, alone, boosted sales from $1.1 million to $52.7 million between 1961 and 1971. In 1972, the company went public, after management of La-Z-Boy was passed on to Knabusch’s son. Charles T. Knabusch served as chairman and CEO until his death in 1997. His father had passed away in 1988. Shoemaker survived both the Knabusch’s; he died in 1998.

La-Z-Boy has continued to add to and restyle its furniture products, including its ever-popular reclining chairs. In 1996 its name was officially changed to La-Z-Boy Incorporated. The company, still headquartered at its original location in Monroe, Michigan, now makes more than 30,000 chairs and sofas each week. It employs thousands of works in manufaturing plans across North America and sells its La-Z-Boy product around the world. 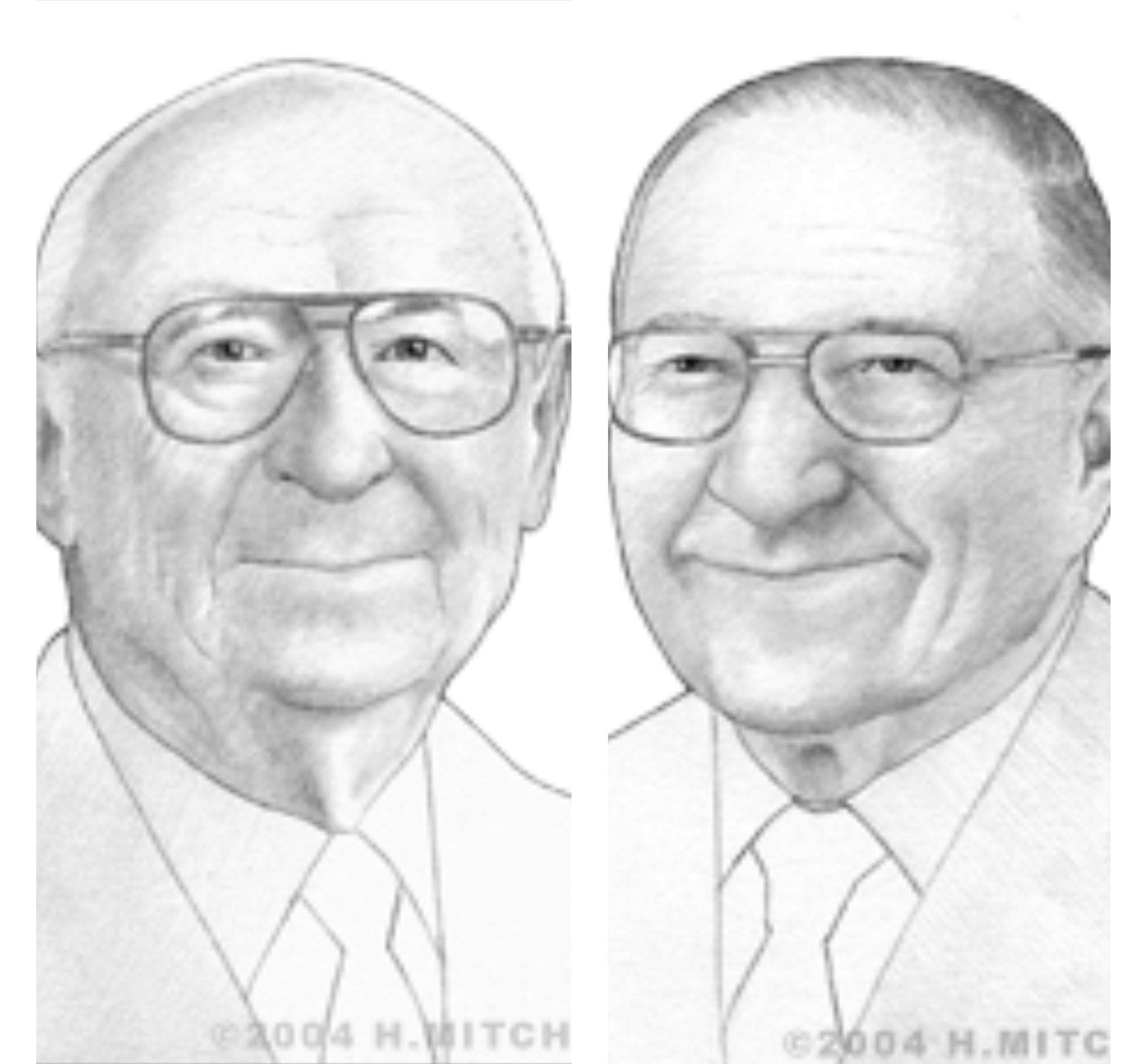