David Crosthwait (1898-1976), inventor and authority on heat transfer, ventilation, and air conditioning, was born in Nashville, Tennessee on May 27, 1898 and grew up in Kansas City, Missouri.  At that time, it was relatively rare for an African American man to achieve an esteemed reputation in the sciences, yet that is exactly what he did.

Crosthwait earned a BS from Purdue University in 1913 and a master's degree in engineering in 1920. A few years after he finished his degrees, he became Research Engineer and Director of Research Laboratories for C.A. Dunham Company, now Marshall Engineered Products Co., in Marshalltown, Iowa, where he worked from 1925 to 1930.

During the 1920s and 1930s, Crosthwait invented an improved boiler, a new thermostat control, and a new differential vacuum pump, all more effective for the heating systems in larger buildings. He became very well known for his innovative solutions to heating and ventilation problems, and as such, Crosthwait was commissioned to design the heating system for Radio City Music Hall in New York City. In the 1930s, he won a medal from the National Technological Association for his work.

Over the course of his career, Mr. Crosthwait received 39 U.S. patents and 80 foreign patents relating to the design, installation, testing, and service of HVAC power plants, heating, and ventilating systems. He also authored a manual on heating and cooling with water and guides, standards, and codes that dealt with heating, ventilation, refrigeration, and air conditioning systems. In 1956, the C.A. Dunham Company and the Bush Manufacturing Company merged to form the Dunham-Bush Company. Crosthwait served as technical advisor of Dunham-Bush from 1930 to 1971.

After retiring from industry in 1971, Mr. Crosthwait taught a course on steam heating theory and control systems at Purdue University during the 1970s. For his achievements, Mr. Crosthwait was named a fellow of the American Society of Heating, Refrigeration, and Air Conditioning Engineers in 1971, making him the first African American to receive this honor. He was awarded an honorary doctorate degree from Purdue in 1975. In addition, he was named Fellow of the American Society for the Advancement of Science and served as a member of the American Chemical Society and the National Society of Professional Engineers.  Crosthwait died on February 25, 1976. 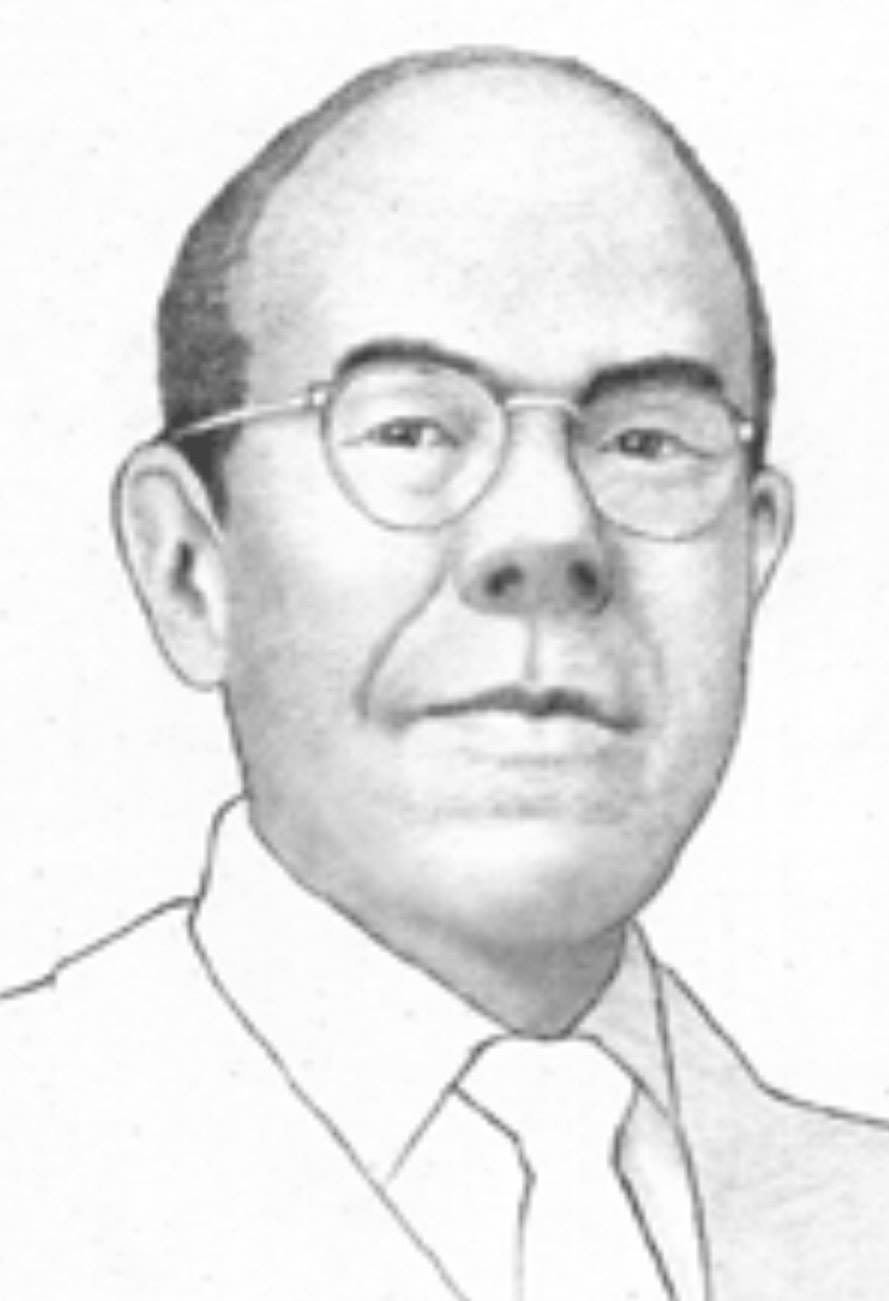