Juan Rafael Lenger-Caballero, 17, first met LMIT during his summer in our Biotech in Action Program - sponsored by Biogen.  An Arlington High School senior, Juan Rafael was motivated by trying to assist the progression of his father's Parkinson's disease invented a device to help with hands. He then took his invention to the Massachusetts Invention Convention in 2021 and 2022, advancing to Invention Convention Nationals both years.  On April 23, 2022, he received a  "Health & Medical Industry Award" during the virtual MAIC ceremony in recognition of creating a soft-robotics glove for people with disabilities.

The Massachusetts Invention Convention is organized by the Lemelson-MIT Program and the 2022 award presentation was sponsored by Biogen and the Pall Foundation.

Lenger Caballero has been invited to present his invention at the MIT Eurekafest, as well as to be one of the representatives of Massachusetts at the 2022 National Invention Convention sponsored by Raytheon Technologies.

Mitch Hufnagel, coordinator of the Optimizing with Experts pilot program (and Invention Convention's Worldwide Education manager) thanked Lenger-Caballero for sharing his invention during the Optimizing with Experts sessions and expressed that he appreciated his active participation in the program and the many questions he asked the mentors, who were highly specialized engineers. Hufnagel wrote to Lenger-Caballero that his "...invention is very interesting. In my role, I oversee the entire judging process for Invention Convention U.S. Nationals. In order to be fair to all students of the competition, I cannot give more direct feedback. What you have created has a lot of potentials. I salute the hard work you have already put into your invention."

Lenger-Caballero was interviewed by a Lemelson-MIT representative, for a video on "Paths to Invention." Constance Gist, Lemelson-MIT program communications manager, wrote, "You have a great story about the ways invention has been a powerful force in your life, and we think others would gain so much by hearing from you!"

"If more students got involved in inventing, the world would be a much better place," Lenger-Caballero said during his interview.  Lenger Caballero describes himself as an "aspiring engineer" who would like to help many people with his inventions, particularly people with disabilities. He has witnessed the progression of his father's Parkinson's disease (which causes a variety of mobility challenges) and this has inspired him to create inventions, such as his soft-robotics glove for people with disabilities, that uses an original string-pulling mechanism, based upon a C.A.D.D. model printed on a soft filament. He describes some of his projects at https://juanlenger.weebly.com/ 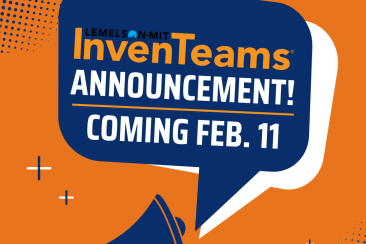 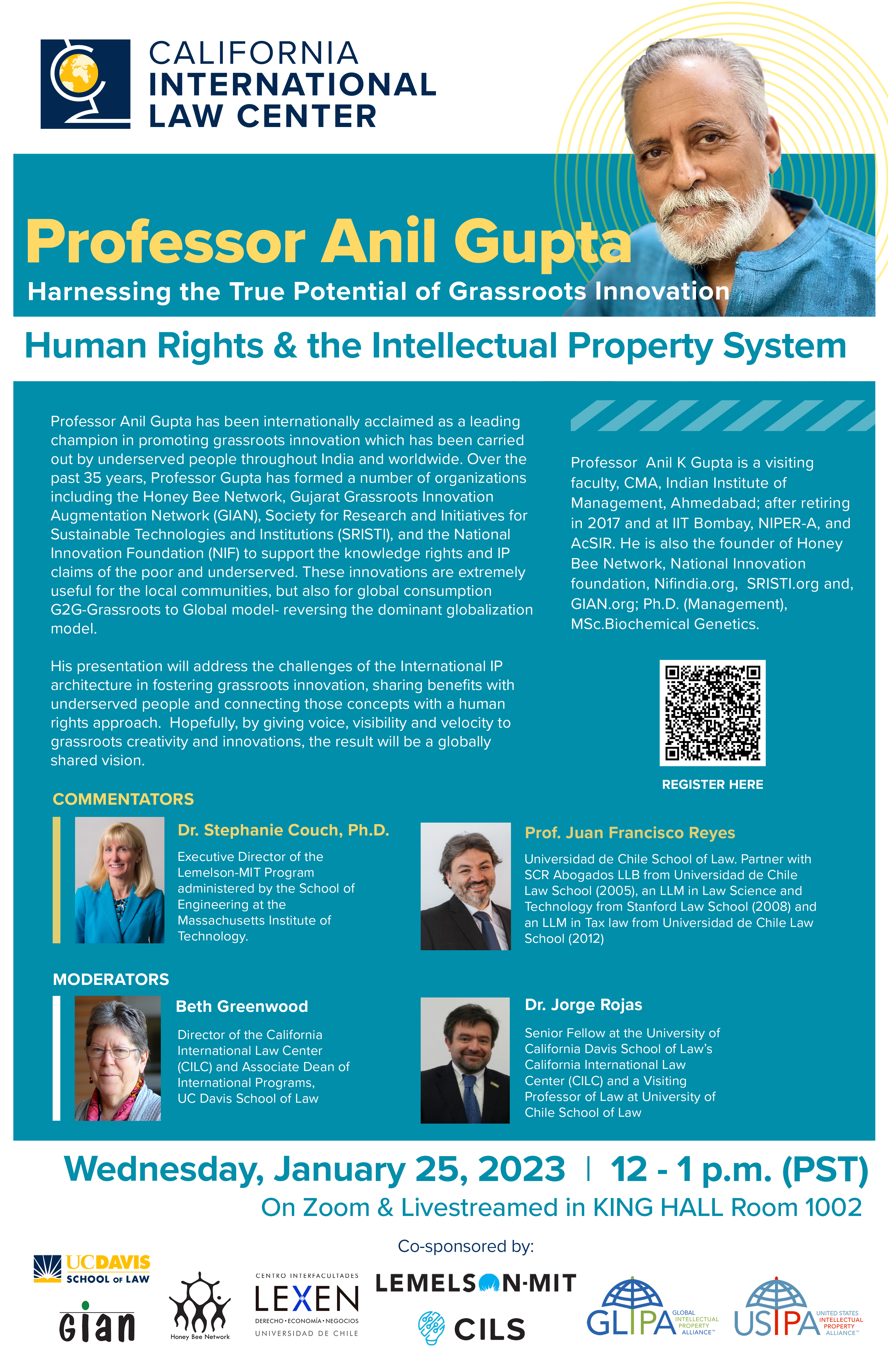 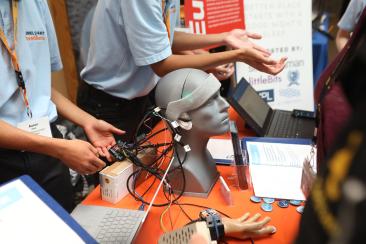 Congratulations to the 2019 InvenTeam Rolling Robots for being granted a U.S. Patent for their invention of a system and device to improve sleep quality. This is the 15th... 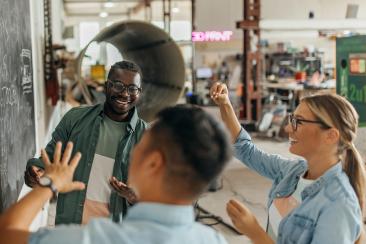