The Lemelson-MIT Program, located within the School of Engineering at the Massachusetts Institute of Technology (MIT), has been celebrating outstanding inventors and working to inspire young people to pursue creative lives and careers for twenty five years. We are now working to share what we have learned with educators across the U.S. as we believe that the development of creative and inventive mindsets is critical to young people’s ability to thrive in today’s technologically driven, rapidly changing world.

Who should attend: Educators of all grade levels, after school professionals, or other educators who want to enrich students' educational experience through invention. We will also be holding this workshop in Cambridge, Mass. this summer.

What will you learn: The workshop will develop educators’ capacity to help kids learn to think and act as an inventor while developing a solution to a real-world problem. The workshop includes strategies for the effective use of JV InvenTeam activity guides made available free of charge on our website here.

Why participate with us: We have helped thousands of high school teachers and student teams across the country learn to invent. Case studies and research publications offer evidence that our approach to invention education helps students develop confidence in their ability to engage in STEM and pursue STEM college and career pathways, even if they have had little exposure in the past to STEM. Our evidence-based model also transforms educators’ approach to teaching and facilitating student learning, and helps schools and districts make connections to STEM professionals in their communities and other community supporters. You can read our case studies and published research here.

Cost: Registration is $1,500 per participant and includes lunch and workshop materials. Space is limited to 30 educators at each site. We will maintain a waitlist once the registration limit is reached.

Workshop sessions will be taught and faciliated by the Lemelson-MIT Program staff (former teachers) and former InvenTeam educators and special guest speakers. 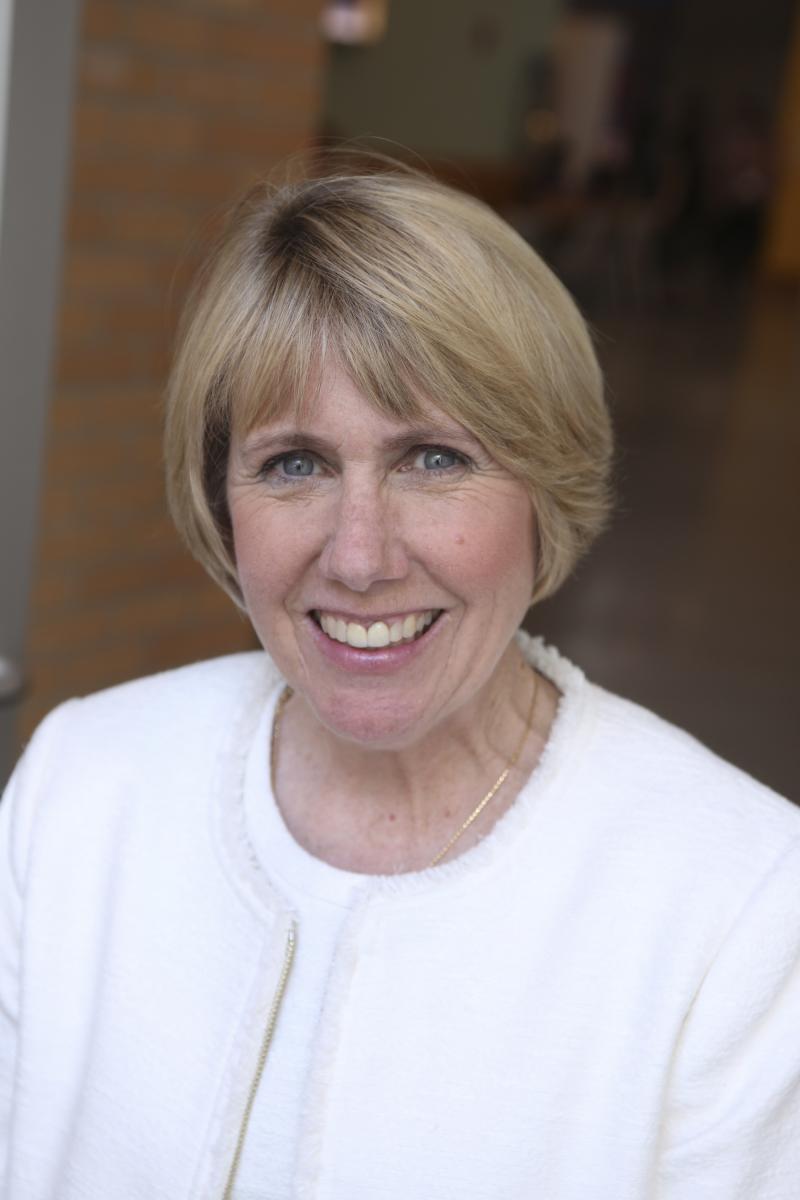 ​Leigh Estabrooks joined the Lemelson-MIT Program in 2006 to manage the day-to-day operations of the InvenTeams® national grants initiative. She has been the invention education officer since 2008 overseeing all K-12 invention education initiatives. Estabrooks has been instrumental in the development and introduction of several new initiatives, including Junior Varsity InvenTeams™ and the 2010 launch of the Inventing merit badge in partnership with the Boy Scouts of America. She has co-authored multiple research studies on invention education. She holds a master’s degree in business management from Rensselaer Polytechnic Institute and doctoral degree in educational leadership at Northeastern University. 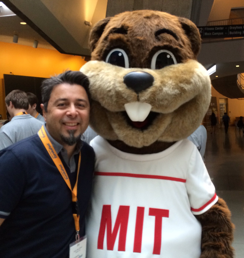 Ed Hernandez was an educator on the Tustin High School InvenTeam in 2017. He joined Tustin High School in 2005 as a math teacher and became director of the school’s T-Tech Academy of Technology & Engineering in 2010. He is a certified instructor for Project Lead the Way and uses his skills to teach Principles of Engineering, among other courses. Ed, who is fluent in Spanish, was named Orange County High Impact Teacher of the Year (2014) and Engineering Teacher of the Year (2013). Ed holds a Master of Arts in Education from National University and a bachelor’s degree in electrical and computer engineering from the University of California, Irvine. 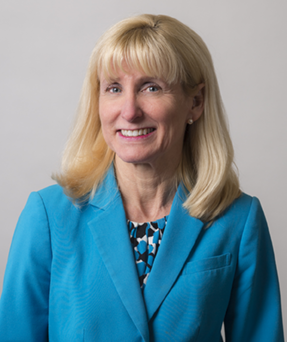 Prior to joining the Lemelson-MIT Program, Couch has spent nearly two decades of her career working to build better education access through technological opportunities for students from underrepresented communities throughout California. She has co-authored multiple research studies on the development of young inventors and the ecosystems that support teachers' work. In addition to editing and co-authoring the recent NAI journal to publish on the topic of invention education. Stephanie has won numerous awards for her leadership role in advancing STEM education in California. She received her PhD and master’s degree from the University of California Santa Barbara Gevirtz Graduate School of Education in Learning, Culture & Technology.

Attendees will have the opportunity to learn how inventing can be used to engage youth and support the integration of STEM in the different grade bands. 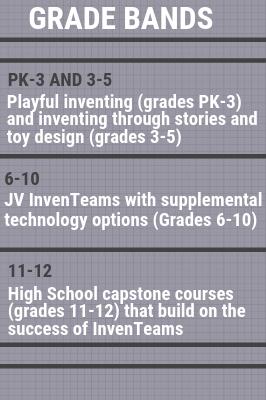 Day 1: Orientation to Invention Education and overview of the work pertaining to attendees’ grade band

Day 2: Exploration of existing teaching resources and plan new development and activities for the year ahead

A discounted price of $169 a night has been reserved at the Hyatt Regency John Wayne Airport Newport Beach in Newport Beach California.  Book online here to take advantage of the discounted rate or you can contact the hotel directly at 1-949 975-1234 with corporate code 98258 to book your room.